Get A Free Quote Today

We are Shopify Design Experts! Notch Solutions has years of experience building and customizing Shopify designs. Our experience team bridges the gap between your brands culture and message, to visitor conversion.

We offer Shopify website design packages that are affordable and complete within budget. As Shopify developers we build user friendly websites that are geared towards improving conversion rates.

Shopify is a scale-able and flexible hosted eCommerce platform that powers over 300k online stores! There are hundreds of themes and out-of-the-box features to choose from. Features vary depending on your monthly plan which should be closely reviewed. There is also a marketplace where to purchase third party modules. Shopify has steadily grown over recent years and is now considered a top SAAS eCommerce provider.

Shopify also has a hosted enterprise version called Shopify Plus. Typically, Shopify Plus is good for companies doing over $2 million annually. However, it can be used for medium sized ecommerce websites as well.

If you’re looking to improve your current Shopify store, we’d love the chance to help your business grow! 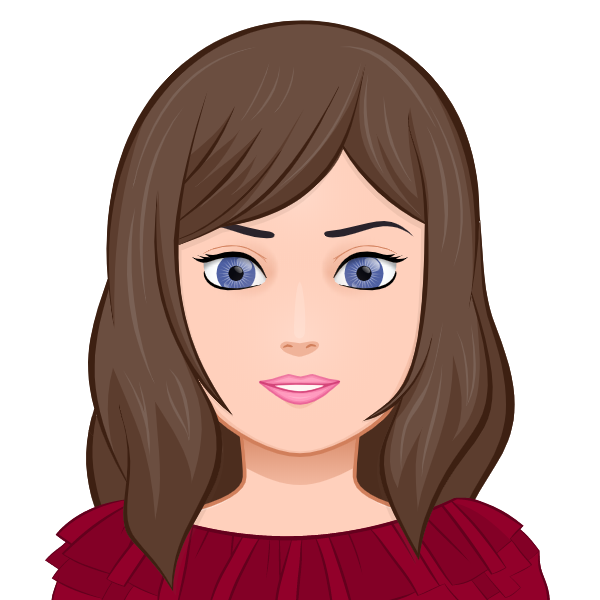 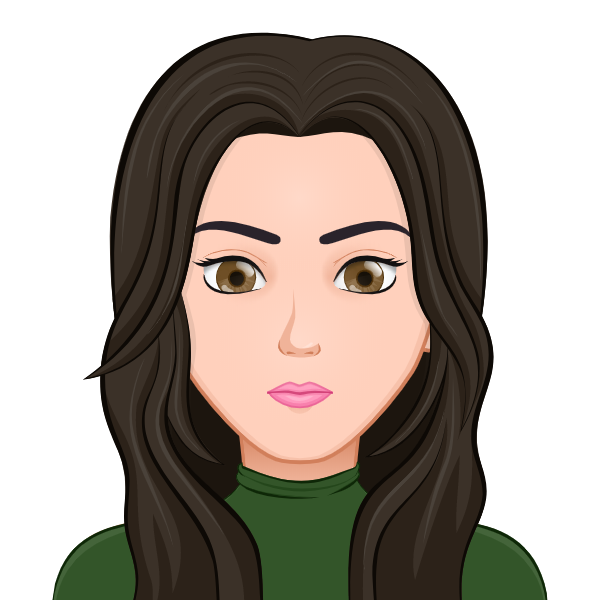 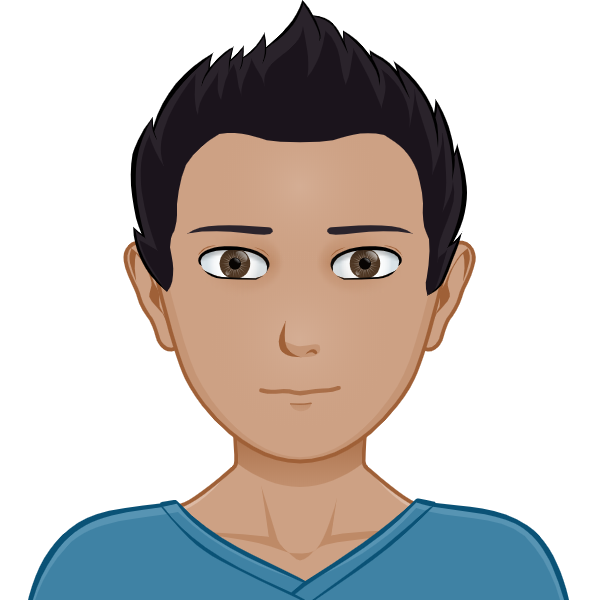 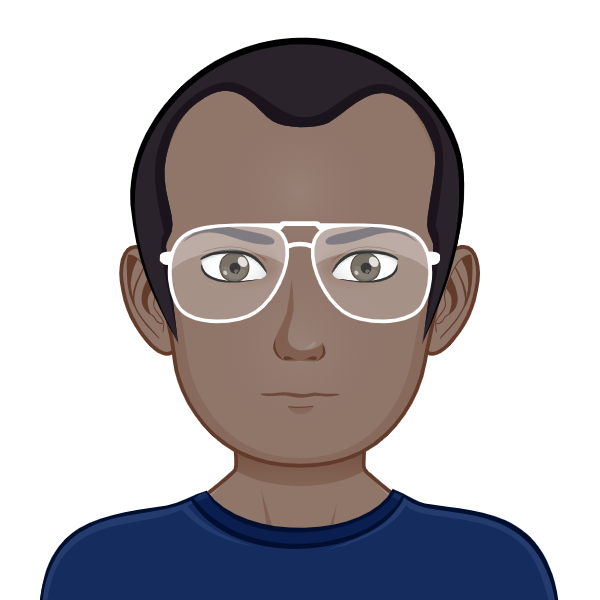 Please complete the form below. We will respond asap to schedule a meeting to discuss your SEO strategies and PPC campaigns!

Please complete the form below. We will respond asap to schedule a meeting to discuss your project!